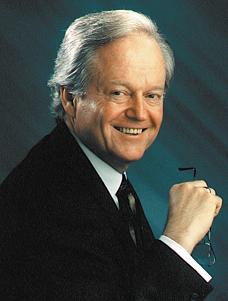 Ben Gay, author of the classic and best-selling “The Closer’s” series of books, arguably has more sales knowledge, and has personally interacted with more of the legendary sales and personal development experts than anyone alive.

He rejoins the podcast to share how at an early age he was personally mentored by the great Dr. Napolean Hill. Ben lays out the Daily Success System that Dr. Hill worked with him to put together, that has contributed to his massive success in sales and life, and that he still uses today. And you’ll see how you can use it too.

Listen by Clicking Here (39:51)
Apple PodcastsGoogle PodcastsPlayer EmbedShare Leave a ReviewListen in a New WindowDownloadSoundCloudStitcherSubscribe on AndroidSubscribe via RSSSpotifyListen on iHeartRadio
Get Notified of New Episodes, and Other Free Sales and Prospecting Weekly Tips



 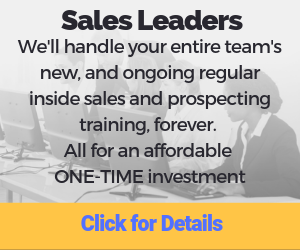 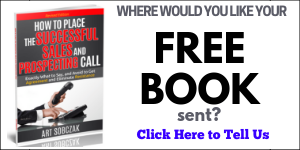 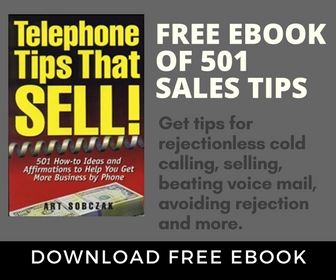